from BuiLding an EgO by BLEO 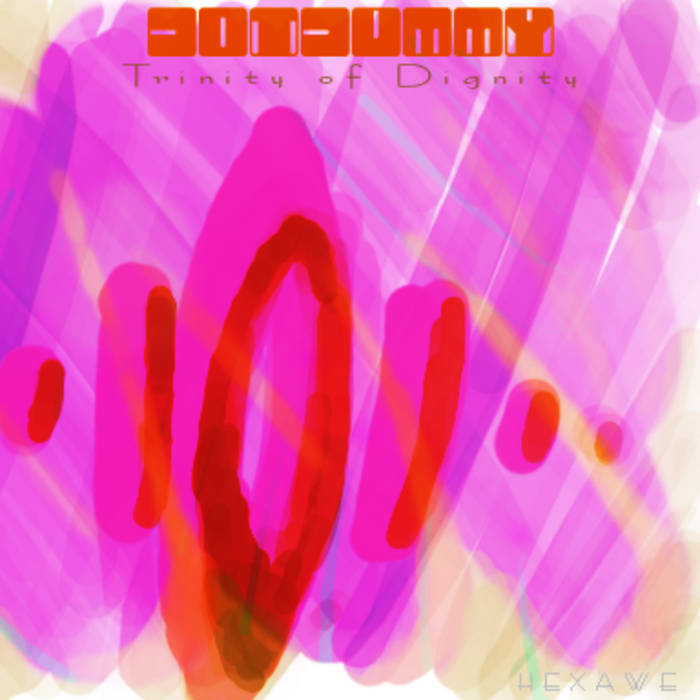 a rite of passage in three acts
written by B.Leo


all music composed in littlegptracker build 1.0a_02F on gp2x and recorded direct from same

one sample was used as the sound source for this song: a Casio SK-1 bass drum


to create your own version of the song:

try renaming some other samples "sk1_bd.wav" and switching them with the one currently
residing in the samples directory. let me know if you get any nice results

big thanks to the hexawe crew for your wisdom and support