from The Ultimatum by BLEO 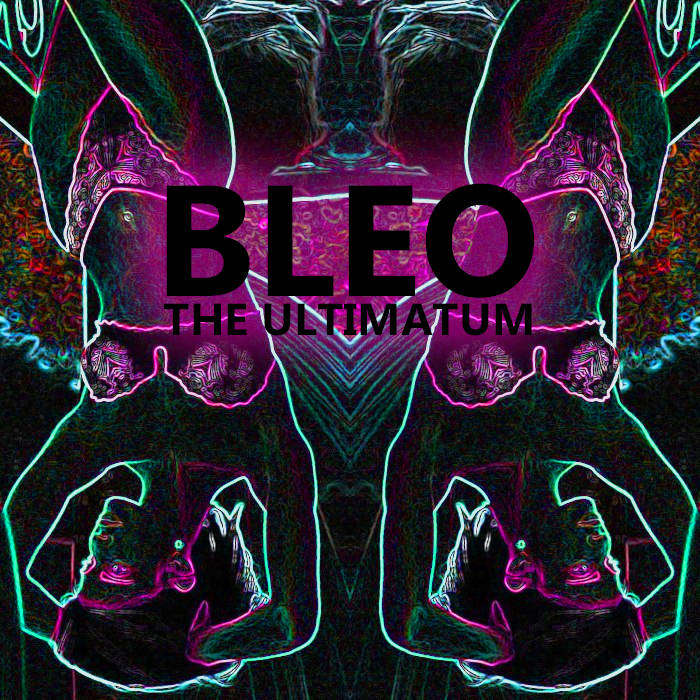 "The guitar parts included ambient loop in the beginning which was sliced in two, and panned left and right. The rhythm guitar was done direct out of the Peavey 6505mh via USB. The part was double tracked, and I did two separate parts at the end. The sound worked OK as a rhythm part in this context but wasn't too happy with it so the melody and lead parts were using a Sennheiser 900 series guitar Mic up against the grill of my Fender deluxe, through my live rack rig.
A few of your sounds were modified: the "bells" in the beginning had several layers of delay and reverb added. The first bass drum part had added chorus effect to make it big and thunderous. The noise part that dips down in pitch was edited to create a stutter effect, and then I used the Doppler shift for the pitch down. The main body with the chord changes had some small room reverb added to the snare to make it pop little bit. I was trying to get more transient out of the bass drum part but couldn't seem to do it. I created a mix down of that part, then reversed it and added cathedral reverb to the end (which was technically the beginning) then, reversed again to create the reverse reverb effect.

There's a little part at the end which uses the Casio SK1. I'll let you guess what that is:)

from The Ultimatum, released September 17, 2015