BLackEr than yOur Dad 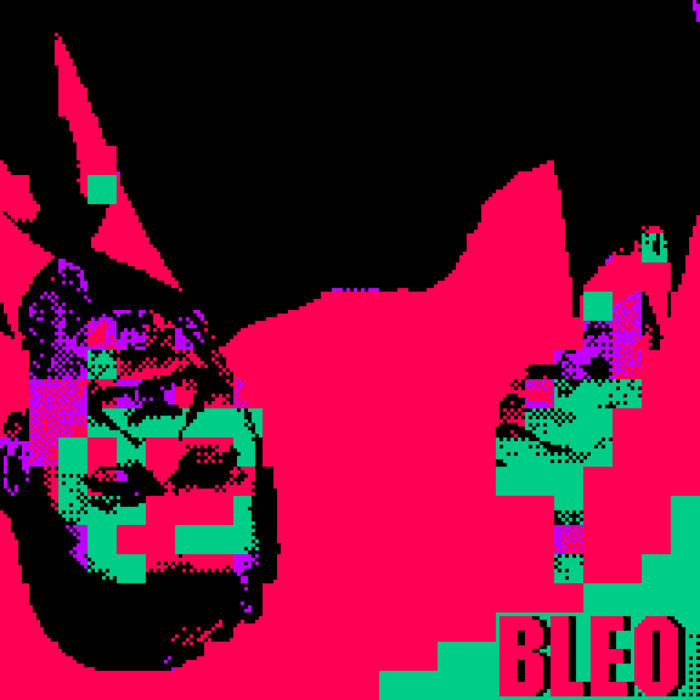 Papernoise Sometimes you like an album not just for how the music sounds, but also for how it was made. This one was made with a very simple sample based tracker software called Little GP Tracker. It's kind of back to the roots of sampling, since the tool only gives you basic functionality. I like the crudeness of some sounds and the minimalistic approach that derives from it. Favorite track: Forgiveness Transcending Geneva.

This is the companion piece to last year's BuiLding an EgO. B.Leo's been a busy boy since last May and squeezed out another pile of piggy tracks, the best of these collected here for your enjoyment.

All songs written by B.Leo